🚌  Been away in our bus to the lake for Christmas and New Year had a good time  a bit boozy at times but very relaxing and as usual it was nice catching up with the crowd we hang around with at Christmas We sneaked away for a couple of days in between Christmas and new year to catch our breath and dry out a bit
As I was unable to fish I took half my craft room along (not really it would fill the bus) and where we go at the lake there is no electricity I found and bought a battery operated glue gun was so excited that I could do gluing while away ....no such luck  😒 it wouldn't get hot enough to melt the glue.
I took my trusty Cuttle Bug and some dies with me so I managed to get some book folding, colouring images,and some flowers made. Robin told me we have an inverter in the bus so I will be able to take the glue gun with me.....could of told me sooner     😞
But at least I did manage to get some crafting done now I just have to go put it all together 💮 ✂
Posted by jaybea at 12:31 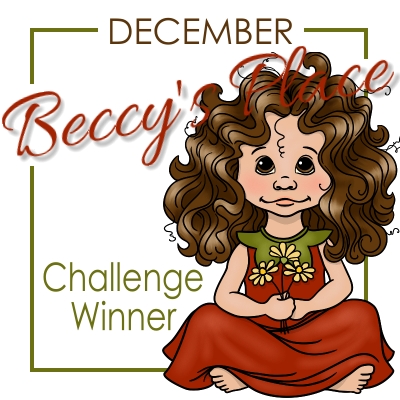 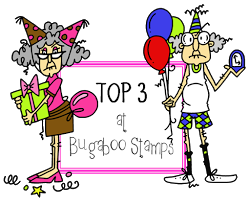 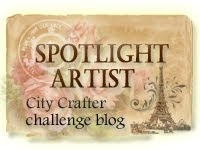 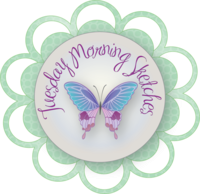